Snorkelling with jellyfish in Harris

There is something strangely hypnotic about gliding over a kelp forest, the large brown-green fronds swaying in gentle unison with the tidal current in such a beguiling manner that one is drawn deep within its alluring embrace.

I had only been snorkelling for a short while in this sea loch near Cluer in Harris, but already I had glimpsed several types of fish, including shoals of saithe, as well as corkwing and rock cook wrasse using their pectoral or side fins to scull through the kelp with ease and agility. This kelp bed was as rich in life as any tropical rainforest, and within its realm lay hordes of creatures, including anemones, sea urchins, sea squirts, sponges, lobsters, and a vast array of different molluscs.

Kelp forests provide a three-dimensional habitat, providing shelter and places for creatures and plants to gain tenure. In many ways, Scottish kelp forests are our very own equivalent to coral reefs, providing the same kind of essential ecosystem benefits to the inshore marine environment.

I flicked my flippers a few more times and drifted into a deep fissure that cut into a rockface by the sea edge. It was a dark and eerie place and a wave of apprehension swept over me; probably for no other reason than I had entered the unknown, which made me feel uncomfortable.

I slowed my breathing and relaxed the mind; that was better, I must be getting soft, for I had never felt angst before when snorkelling. I began to look about me, marvelling at the colorful sponges on the sides of the rock cleft. Below me, a pair of brown crabs scuttled across the seabed. Then, a movement near where the crabs had scurried – a stunning blue jellyfish, which began to move slowly to the surface, its umbrella-shaped bell pulsing like a slow beating heart.

The purple-blue of its cap contrasted starkly with the white trailing stinging tentacles, which shone and luminesced like a glowing beam.  The jellyfish hung near the surface for a short while before slowly descending again. I have noticed this behaviour before with blue jellyfish, rising up and down the water column, which is possibly a feeding strategy to glean plentiful plankton.

On manoeuvring out of the rock gully to continue my snorkel, several other blue jellyfish appeared, along with an impressive lion’s mane jellyfish, with a massive red-hued umbrella top and long hanging stingers.

On the final approach to my exit point on a nearby sloping rock shelf, a swarm of moon jellyfish appeared before my facemask, so distinctive with their shallow saucer-shaped bodies, with four rings in the centre of their bells. There had been strong winds the previous day, and this was a raft of dead and dying animals that had been consumed by the surge.

Moon jellyfish are fringed with tiny tentacles that are harmless, so I slowly glided in among the creatures, wallowing in what was effectively a thick jellyfish soup, a marine graveyard and a stark reminder of the deadly power of the sea.

Haven on our doorsteps 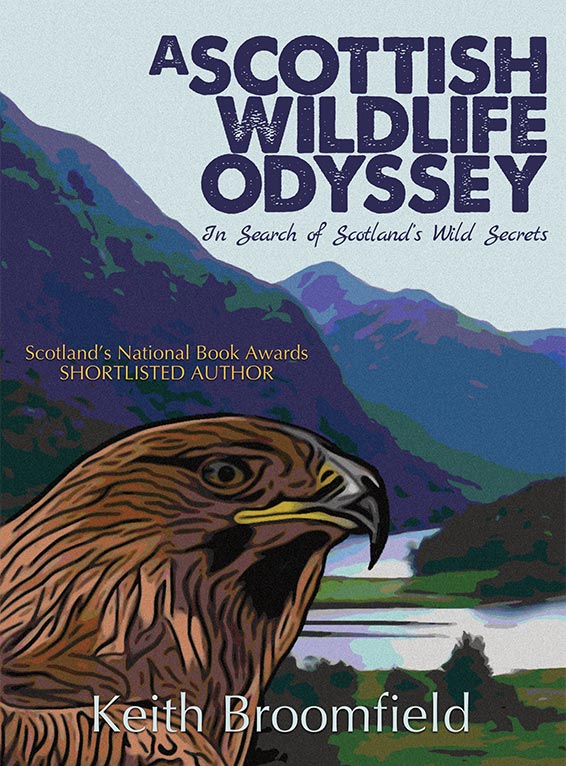